Homepage > About Us > Organizing Committee 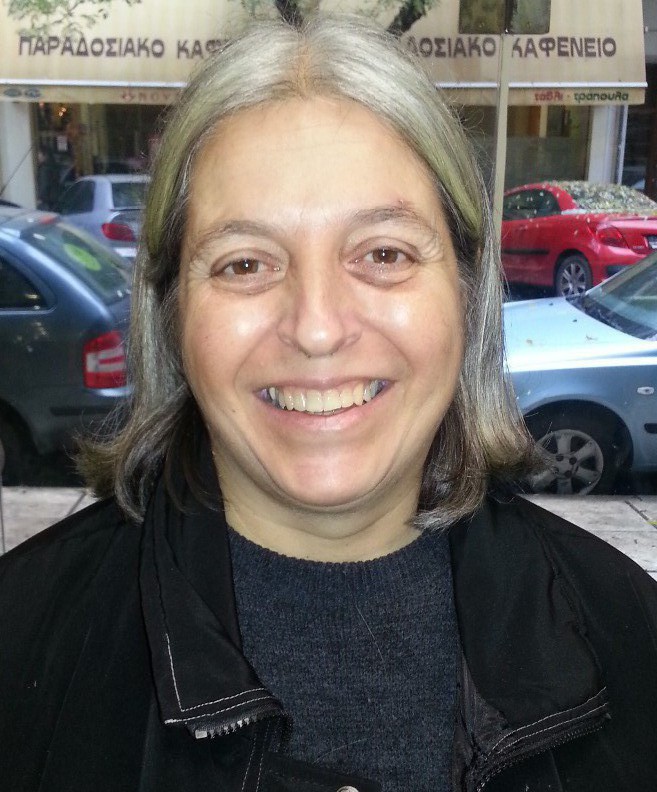 Helen Brica has studied sociology in Paris X-Nanterre University and is PHD in Sociology (University of Macedonia); works as High School Professor. 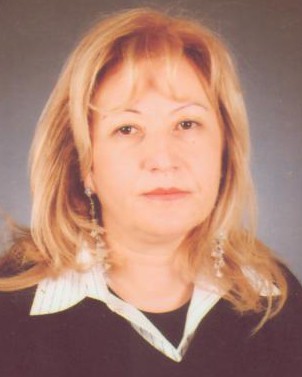 Ch. Constantopoulou is professor of sociology at Panteion University in Athens. She is also president of the RC 14 “Sociology of Communication, Knowledge and culture” of the International Sociological Association and member of the AISLF’s current board. (CV Constantopoulou) E-mail: cconstantopoulou@gmail.com 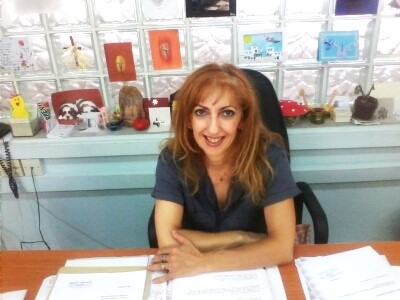 Responsible for issuing permits for the establishment and operation of Units Early Childhood Care and Education, to local businessmen and surveillance of them. She worked for 5 years, as  external collaborator at Municipality of Stavoupoli, responsible creating and operating structure to reintegrate socially disadvantaged groups. She was involved in politics   as elected City Councilor and was President of 3 Public Law Legal Entities, in the Field of Social Policy  She is a member of The Assosiation of  Greek Sociologists. E-mail: K.Georgiadou@thessaloniki.gr 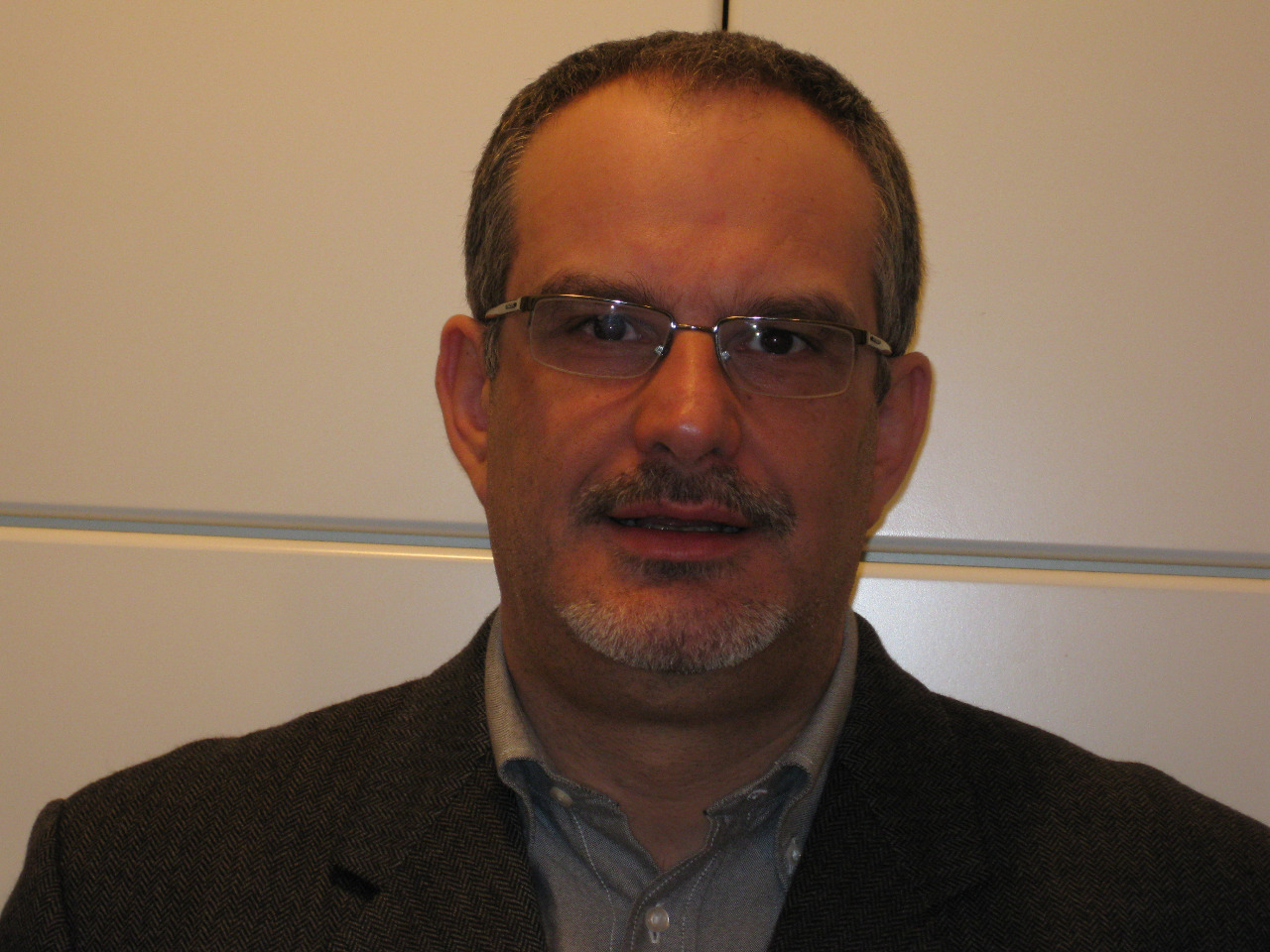 Simos Grammenidis is Professor of Translation Studies at the Department of Translation of the School of French, Aristotle University of Thessaloniki, Greece. He received his Ph.D. in Theoretical and Formal Linguistics from University Paris VII – Denis Diderot in 1994, with specialization in Contrastive Linguistics and Translation. Academically, his interest has focused on translation problems from linguistic, cultural and sociological perspectives and he is the author of two books and of several articles. E-mail: simgram@frl.auth.gr

Georgia Mylona, IT & Communication Consultant in Innovation and Entrepreneurship Unit (IEU) in AUTH 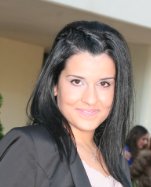 Georgia Mylona obtained her Master degree (MSc) in Management from the International Hellenic University of Thessaloniki. She has studied Business Administration and Management in University of Macedonia (BSc). She works as an IT & Communication Consultant in IEU in AUTH. E-mail: georgiamyl@hotmail.com 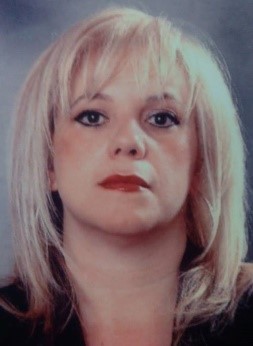 Elli Vouzoglanis is Sociologist and Director of the Department of Thessaloniki’s Mayor Administrative Support and ex-director of the department of Public and International Relations of the Municipality of Thessaloniki. Until 2010 she was responsible for planning, organization and local development for the Municipality of Skydra. From 1999 to 2010 she was executive officer of the Development Agency of Eastern Thessaloniki’s Local Authorities and external associate of “Ergani” (the Center for the Support of Employment and Entrepreneurship of Women) and of  the Greek Organization against Drugs. Since 2000 she works as a provider of non-formal education at vocational training centers where she specializes in career guidance. Member and former secretary of the Hellenic Sociological Association-Thessaloniki Department. E-mail: e.vouzoglani@thessaloniki.gr

This website was built with Webnode
You can also have an impressive website for free!
Try it out