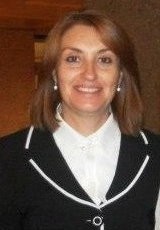 Dr Sofia Boutsiouki is a Lecturer in the Department of International and European Studies, School of Social Sciences, Humanities and Arts, University of Macedonia (Thessaloniki, Greece). Her area of expertise is the ‘Strategic planning for the employment and social policy of the European Union’. Her research interests lie in the fields of the European Union employment, education and social policy, of entrepreneurship and innovation, of politics and institutions of the EU. E-mail: sofiab@uom.gr 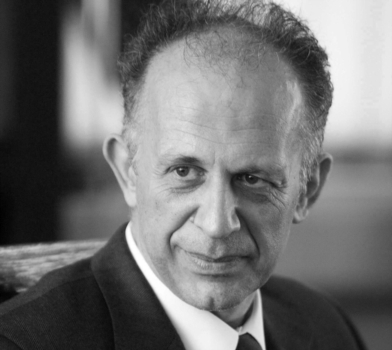 Ilias Kouskouvelis is Professor of International Relations, at the Department of International and European Studies, University of Macedonia.  He is the Director of the “International Relations and European Integration Research Laboratory”. He is currently serving as the Dean of the School of Social Sciences, Humanities and Arts.  From 2006 to 2010, he has served as the University’s Rector. More information is available at: www.kouskouvelis.gr, www.diethneis-sxeseis.gr. E-mail: iliaskou@uom.gr 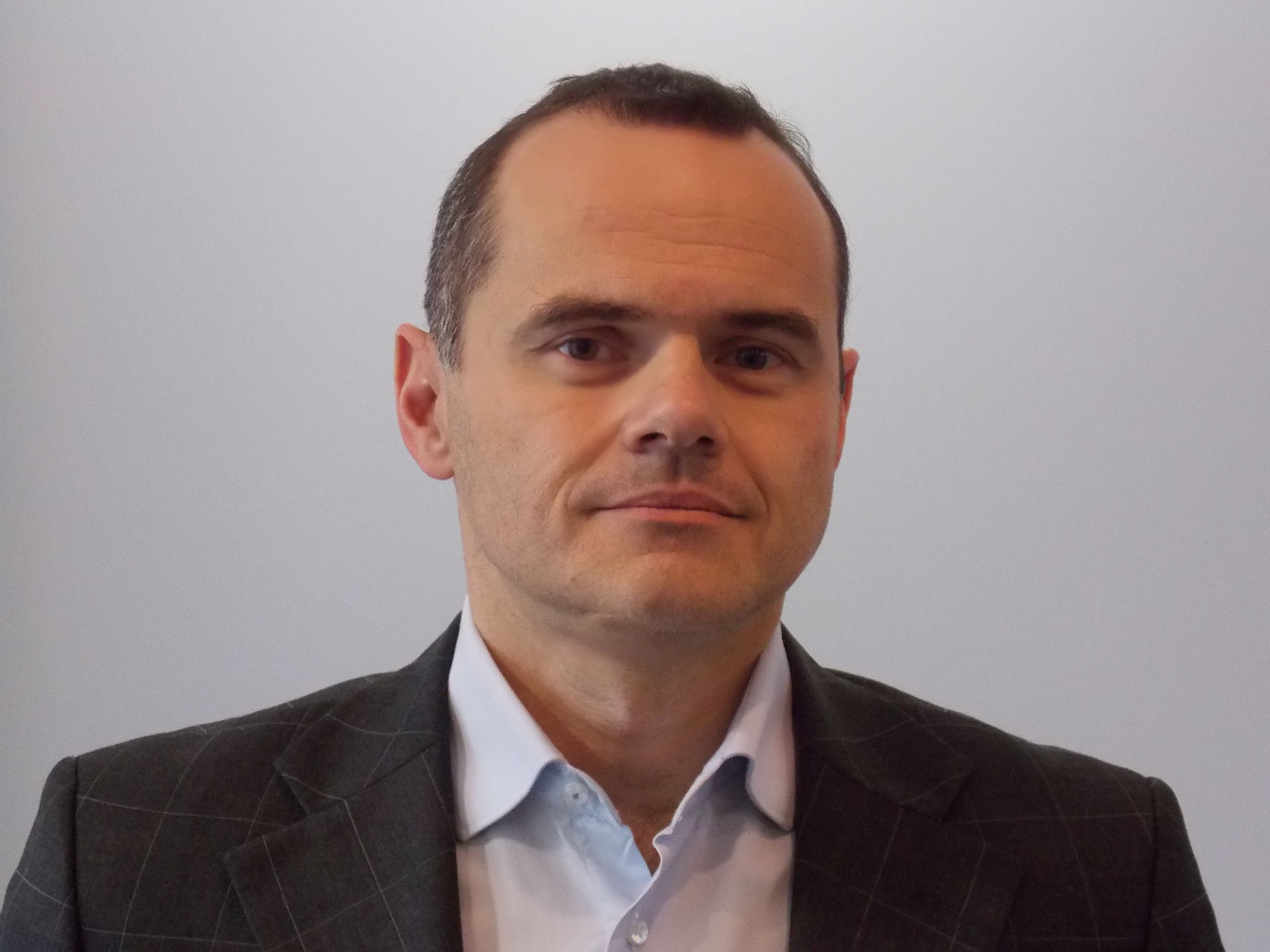 Born in 1971, Christophe Le Rigoleur has entered the Ministry of Foreign Affairs in 1998. After a first mission in Paris he has occupied the functions of first secretary at Mexico (2001-2005), first conselor in Tachkent (2005-2009), director of diplomatic and consular Institute in Paris (2009-2012). Since August 2012 is general consul and director of the French Institute of Thessaloniki.E-mail: christophe.le-rigoleur@diplomatie.gouv.fr 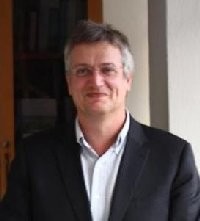 Dr Ioannis Papadopoulos is an Assistant Professor at the University of Macedonia in Thessaloniki, Greece, and a Visiting Professor at the University Panthéon-Sorbonne Paris 1 and Sciences Po in Paris, France. His fields of interest include political and legal philosophy, comparative constitutional law and human rights, and European policies. He has published five books (winning two awards for one of them) and several articles in French, American, Italian, Belgian and Greek scholarly journals. E-mail: ipapadopoulos@uom.edu.gr 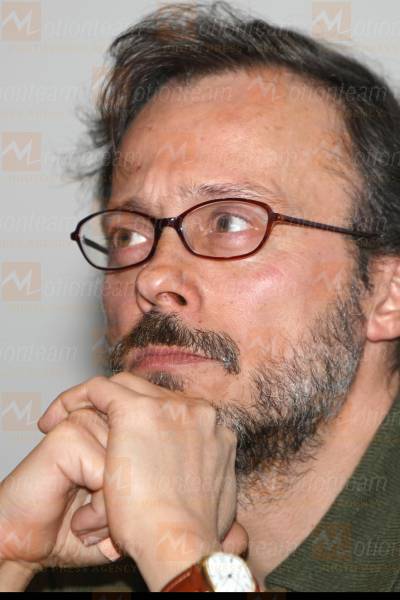 Gregory Paschalidis is Associate Professor of Cultural Studies at the School of Journalism and Mass Communications of Aristotle University of Thessaloniki. His research interests/publications are in the field of visual culture, semiotics, media/cultural theory and cultural policy. E-mail: paschagr@jour.auth.gr

Eugenia Petridou is Dean of Faculty of Economic and Political Sciences, Professor of Management, at the Department of Economics, Scientific coordinator of Innovation and Entrepreneurship Unit of Aristotle University of Thessaloniki (AUTH). She is teaching at graduate and post graduate level courses on Management, Human Resource Management, Organizational Behaviour, Entrepreneurship and Educational Management, and she has participated as trainer in numerous training programs for executives in private and public sector. Her recent research focuses on Entrepreneurship, Empowerment, Organizational Learning, Training and Development. She has published several articles in International Journals, chapters in books and a book in “Management”, in Greek ( 3 editions). E-mail: evpet@econ.auth.gr 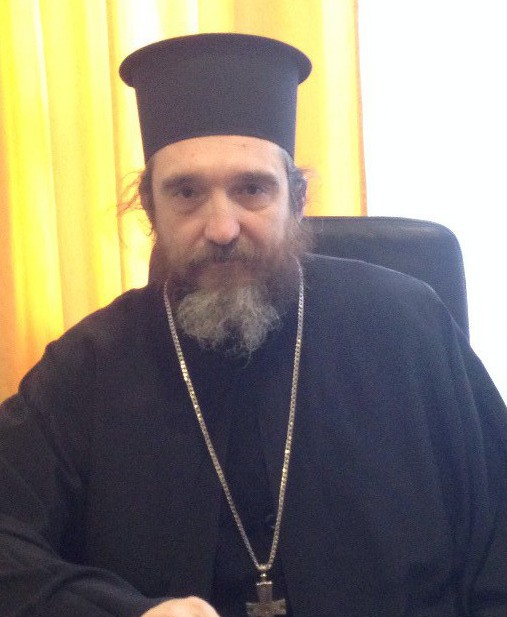 Rev. Gregory-Telemachos Stamkopoulos was born in Grevena. He has bachelors in Physics and Theology from Aristotle University of Thessaloniki. He has a MSc in Radioelectrology and a PhD in Medical Informatics. He worked as a postdoc fellow at Yale University in the Telemedicine office. Now he is an associative professor of Information Technology at University Ecclesiastical Academy of Thessaloniki. Since September 2013 he is the President of Academic Council. He’s married with 4 kids. His research areas include relations between Orthodox ecclesiastical tradition and sciences as well as decision support systems. E-mail: telem@aeath.gr 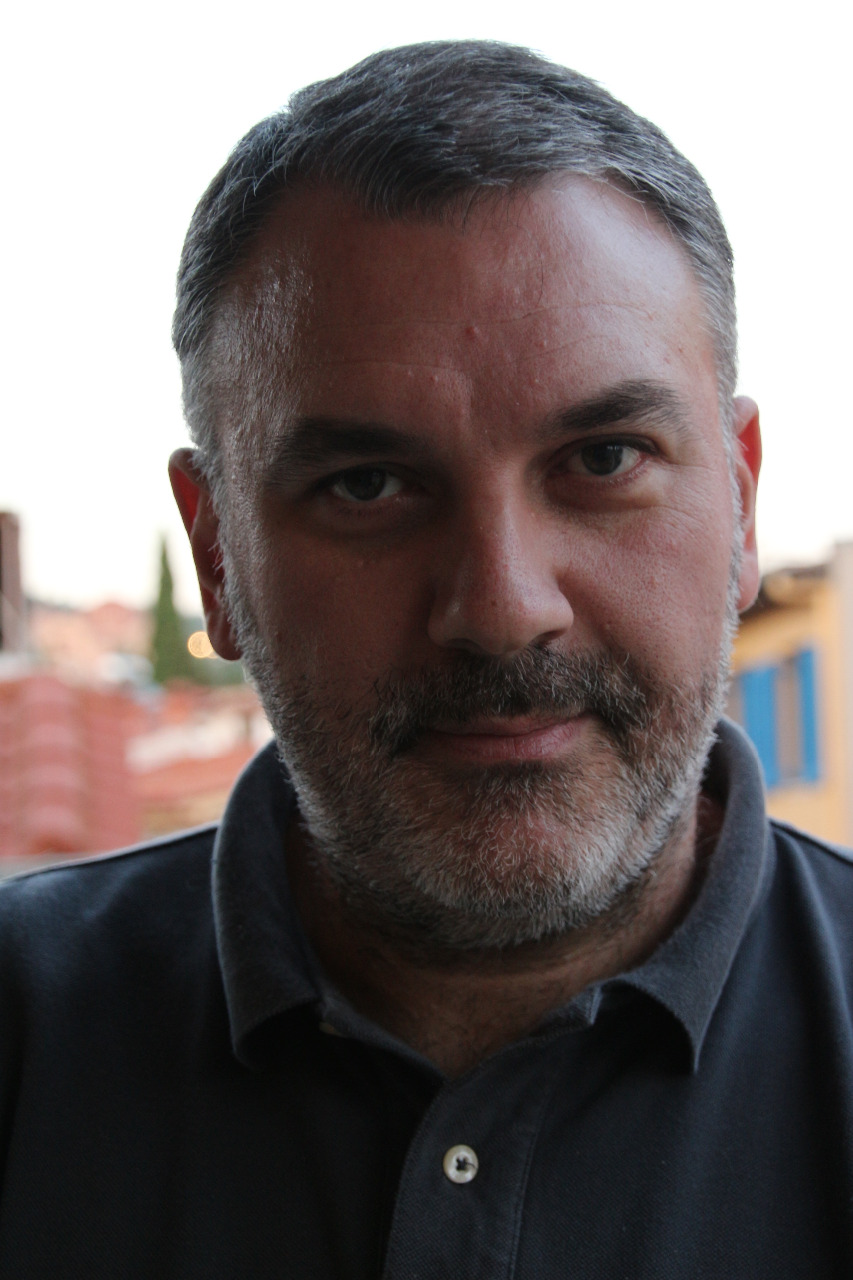 Yannis Stavrakakis is Professor of Political Discourse Analysis at the Aristotle University of Thessaloniki and Leverhulme Visiting Professor at Queen Mary University of London. He is the author of Lacan and the Political (Routledge, 1999) and The Lacanian Left (SUNY Press, 2007) and co-editor of Discourse Theory and Political Analysis (Manchester University Press, 2000). He has published extensively on populist politics and is currently writing a monograph entitled Populism, Anti-populism and Crisis. E-mail: yanstavr@yahoo.co.uk

Webnode, an innovative sitebuilder
Have a captivating website for free!
Get started